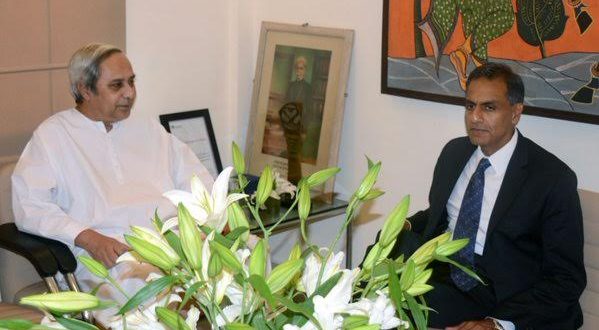 Holding a discussion with Verma, Patnaik sought to expand the cooperation of the US in developing information technology and the electronics industry in Odisha.

He also highlighted the initiatives taken by the Odisha government to promote ease of doing business in the state and create conducive environment for industries.

Patnaik stressed on increasing cooperation between Odisha and the US in the education and tourism sector.

“Discussed how the US and Odisha can collaborate on many areas including in investments, climate change and disaster management,” tweeted Verma.

Earlier on Friday, Verma interacted with some business leaders of the state and gained insights into the improving business climate in the state.

“I discussed with government officials, chamber of commerce and others during my visit to Odisha,” said Verma.

He also met Odisha Governor S.C. Jamir and discussed ties between Odisha and the US.