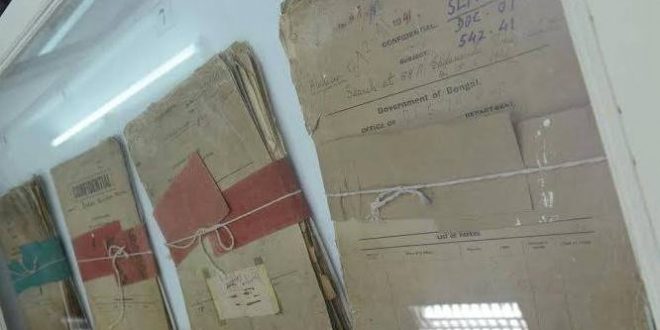 Netaji files to be displayed at Cuttack museum

CUTTACK: Netaji Birthplace Museum authorities in Odisha’s Cuttack have decided to display copies of files related to Netaji Subhas Chandra Bose, which will be declassified by Prime Minister Narendra Modi on Netaji Jayanti on Saturday.

The museum authorities said they would seek the state government’s permission to obtain the files officially from the Centre and the West Bengal government and exhibit them at Netaji’s birthplace.

Sanghamitra Satpathy, deputy director of culture department, said the matter would be discussed in detail at the executive council meeting of the museum and measures will be taken accordingly.

The initiative will meet the “long-standing public demand” to access these files as well as facilitate scholars to carry out further research on Bose.