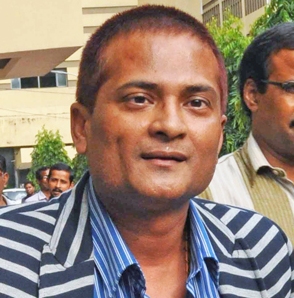 Although the central investigating agency prayed the court to allow it to take Kundu on 14-day remand, the court allowed taking the chit fund accused on nine-day remand.

CBI had brought Kundu from Kolkata on transit remand on Sunday.

The CBI has included 131 witnesses and 257 documents in the charge-sheet. The accused have been charged under sections 120 (B), 420, 409 of the IPC and sections 4 and 6 of Prize and Chits Banning Act.

The company had allegedly duped investors to the tune of nearly Rs 17,000 crore across India including Rs 500 crore in Odisha.