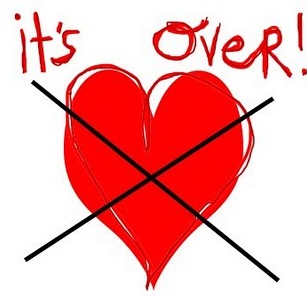 BHUBANESWAR: Crime against women has risen in the twin cities Bhubaneswar and Cuttack as 129 rape cases reported in 2015, the highest in the past five years. Shockingly, 90 of the victims are minor girls.

In Bhubaneswar alone, of the 87 reported rape cases, 59 victims were minor. The 2014 data records 43 rape cases, 27 in 2013, two in 2012 and 2013 in Bhubaneswar and the figures show a steep rise in crimes against minor girls, said the crime report of Commissionerate Police.

Police commissioner RP Sharma, however, blamed it on rising openness and freedom among the new generation that allows more interaction between the opposite genders.

“The main reason for the increase in the number of rape cases is love affairs between teens. These affairs often turn into consensual sexual relations. But, when it does not materialise into marriage due to the societal or parental opposition, cases against men in such instances have to be booked under rape provisions since the complainants are victims,” Sharma said.

In at least 45 cases, the reason for rape was stated to be love affairs, the data revealed.

The city also saw two gang-rapes last year. Sharma warned that due to such social changes, rape cases against minor girls would continue to rise.

The commissioner said most of the murders committed in the city are due to dowry torture. Of the 44, 15 murder cases were of dowry homicide.