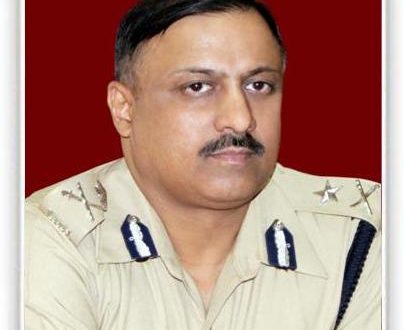 “The Commissionerate Police has evolved over the past eight years, and it has been able to remove all doubts over its effectiveness in the minds of the public. I will ensure to take this good work forward,” said Khurania after assuming office.

He said a vision 2020 document would be prepared towards making Commisionerate Police the best in India.

“Maintaining law and order in the twin cities will be my priority. I am also well aware of the staff deficiencies in the department. I will try to fill up the vacancies,” said Khurania.

He also said that people should treat the commissionerate police as the friend.