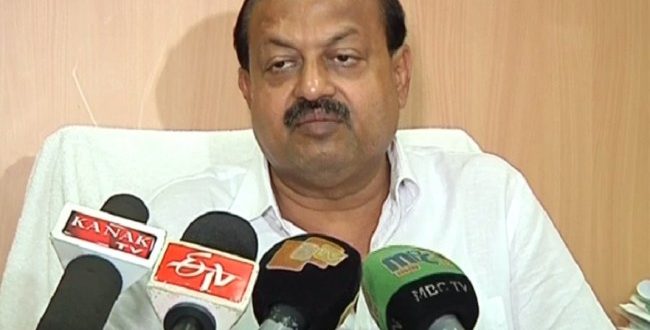 Bhubaneswar: The Odisha government on Thursday announced to increase the salary for about 85,000 Ganasikhyaks and Sikhya Sahayaks in the state.

The state government will bear an annual expenditure of Rs 925 crore from the state exchequer to implement the salary hike, Mishra added.

The Sikhya Sahayaks, who were earlier getting Rs 5,200 per month, will now get Rs 7,400 along with EPF. Similarly, the junior teachers will get Rs 9,200 per month along with EPF instead of Rs 7,000 earlier, as per the decision of the government.

The Ganasikhyaks would also avail the benefit following the salary increase.

The Minister said the trained Ganasikhyaks with education qualification of Matriculation would get Rs 6,400 instead of Rs 3,700 earlier.

The trained Ganasikhyaks with +2 qualification will get Rs 7,000 instead of Rs 4,000 earlier.

The teachers have welcomed the decision of the state government.