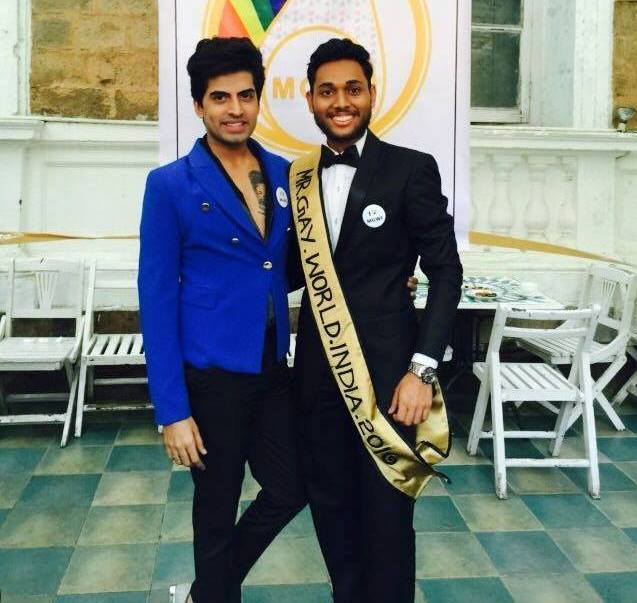 BHUBANESWAR: 20-year-old Anwesh Sahoo, who won the Mr. Gay World India (MGWI) title in Mumbai, will represent India at the Mr Gay World to be held in Malta, (Europe) from April 9 to 23, this year.

Anwesh, a native from a small town Kaniha in Odisha, on January 25 won the Mr. Gay World India (MGWI) title in Mumbai and now he will represent India at the Mr Gay World.

A student of IIIT (Indraprastha Institute of Information Technology) Delhi, he will be the country’s sole representative at the pageant.

“Almost four years back I finally put an end to months of self-denial, accepted my true self, and assured myself of how I am not here to suffer, I am here to make an impact. MGWI Official has given me the opportunity to live my dream and make a difference. Perhaps the most difficult part of this journey has been waking myself up every morning and telling myself- “My dreams are indeed valid,” said Anwesh in his Facebook post.

Sahoo will be mentored by Sushant Divgikar, national director of MGWI, and a team. Divgikar has represented India at the pageant in 2014 in Rome.

During the India pageant, Sahoo was interviewed by a jury panel. He had to participate in a party, which tested his social skills, there was a component called campaign with a cause and a talent round too. 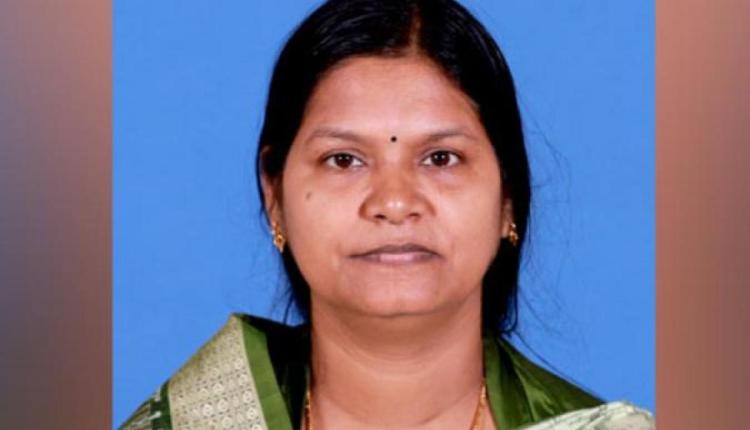