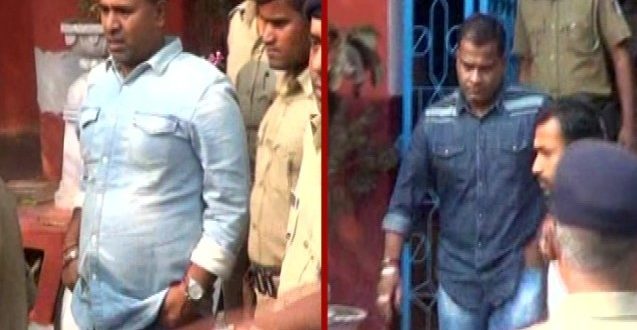 CUTTACK: A local court in Odisha on Monday allowed Commissionerate police to take Dhalsamant brothers on remand for five more days for further inquiry into the criminal activities of the accused.

The Sub-Divisional Judicial Magistrate (SDJM) court in Cuttack, which had allowed the Dhalsamant brothers on seven days remand ending on Monday, allowed the Commissionerate police to take Sushil and Sushant Dhalsamant on a five-day remand.

The investigating officers prayed the court to take the duo on a 10-day further remand. However, the court allowed the cops to take them on five days remand.

The court has directed the authorities to produce the duo before it on February 13.

The police had arrested the Dhalsamant brothers from a rented house in Pokhariput area in the capital city on January 29.

After the seizure of sophisticated guns and hundred rounds of bullets, the police are inquiring into the money laundering and underworld links of the duo.

Since the duo’s arrest, police conducted raids at various locations including their residence at CDA Sector 6 where police seized huge dump of arms and ammunition, cash, laptop, mobile phones, diaries and other documents.

Besides, a team of Commissionerate police along with Andhra Pradesh police had also raided their residence at Visakhapatnam where the investigating team seized several documents, firearms and ammunition and several documents. 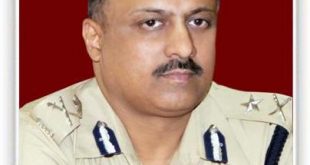