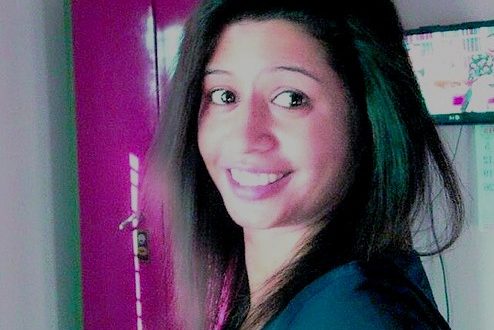 BHUBANESWAR: The Commissionerate police on Thursday started investigating the death of a research scholar of the Institute of Minerals and Materials Technology (IMMT), who allegedly committed suicide during a video call with her friend on Tuesday late night in the capital city here.

The deceased woman has been identified as Subhalaxmi Acharya (34).

Initiating the probe process, the police have summoned Chirantan Samantaray, a friend of Acharya, for questioning as he was the first person to inform the local police about the incident over the phone from Nagpur.

Samantaray called up Mancheswar police station on Tuesday night at around 11.30 and told that his friend attempted suicide by hanging herself while she was on a video call with him.

After getting the information, the police rushed to the house on the second floor of the building and broke into the house.

The cops found the woman hanging from a ceiling fan with her mobile phone kept upright at a distance near a window, said police.

“We are investigating into the matter whether it is suicide or homicide. We are waiting for the post-mortem report,” said Bhubaneswar DCP Satyabrat Bhoi.

Police learnt that the lady had an altercation with someone over the phone before engaging in the video calling with Samantaray.

The woman separated from her husband was living in a rented house at Bhagwat Sandhan Phase-II near Rasulgarh under Mancheswar police station limits in the capital city.

Sources said the deceased was married since past 11 years. However, she has separated from her husband four years ago over marital discord.

After completing MTech, she was working as a senior project fellow in IMMT since March 2013, sources added.