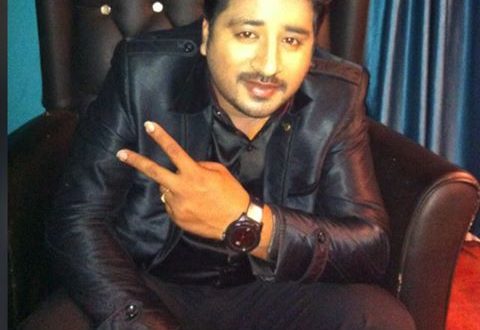 CUTTACK: With the ongoing investigations into the mysterious death of album and cine actor Ranjit Patnaik alias Raja going nowhere, the police have started interrogating some television actors in the state capital.

According to regional media reports, the Balasore police have constituted a team, which has interrogated 12 actors and several associates of Raja to crack the death mystery of the Odia actor.

Soro police Monday wrote to the director of the state forensic laboratory to conduct polygraph tests on the three suspects.

The three people are the only witnesses in the case as they accompanied Raja (38) in a car on a fateful night. Police claimed to have got the trio’s consensus to carry out the polygraph tests.

Meanwhile, Sahu recorded the statements of a doctor of Bhadrak district headquarters hospital, Karunakar Rout, who had initially treated Raja.

Rout said Raja’s body had several injuries when he was brought to the hospital and that his hand was fractured. The actor also sustained severe injuries in his chest. Rout had referred Raja to SCB Medical College and Hospital after his condition deteriorated.

Police also recorded the statements of the ambulance driver, an attendant and pharmacists, said sources.

The tele actors’ Association of Odisha on Monday evening held a candlelight march and held prayers for the peace of departed soul. Several Odia actors including Uttam Mohanty, Aparajita and others participated in the event.