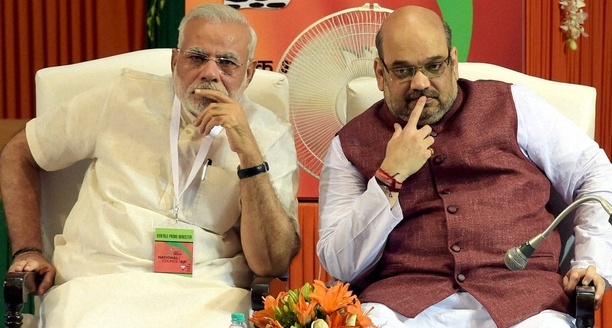 BHUBANESWAR: In a show of strength, the BJP is leaving no stone unturned to make the proposed farmers’ convention at Bargarh in Odisha a grand success.

While Prime Minister Narendra Modi is scheduled to address the rally on February 11, the state wing of BJP on Wednesday said that its national president Amit Shah would also address the mega rally expected to be attended by thousands of farmers and party workers.

Besides Modi, he would also interact with farmers and listen to their problems while highlighting various schemes initiated by the BJP government at the Centre.

Prior to the convention, Odisha Chief Minister and BJD supremo Naveen Patnaik will address farmers in Bolangir and Kalahandi on February 18 even as the party denied of holding any rallies.