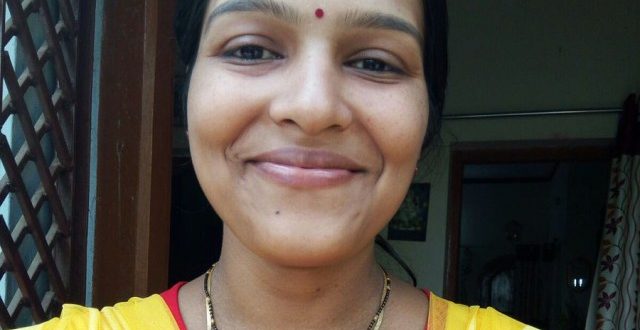 OAS Topper Pushpanjali Panda is a double gold medalist from Orissa University of Agriculture and Technology. She sat for IAS exam and cleared the main exam twice. She is a mother to a baby daughter. She is currently posted as Assistant Veterinary Surgeon. She said her priority would be to ensure public participation in various welfare schemes as people are not aware of various government programmes.

BOLANGIR: OAS Topper Pushpanjali Panda, who topped the Odisha Administrative Service (OAS) exam 2011, said her priority would be to ensure public participation in various welfare schemes as people are not aware of various government programmes.

Pushpanjali Panda is a resident of Ajaydas Colony in Chandrasekhar Nagar in Bolangir. She credited her success to her parents, in-laws as well as her teachers. She is the daughter of an HAL employee in Koraput. She is married and has a baby daughter also.

At present, she is posted as an Assistant Veterinary Surgeon in Deogaon block. She prepared for the examination in right earnest since 2011. Although she felt elated on becoming a topper, she had never expected for this. At the most, she hoped to be on the best 20 list.

She dreamed of civil service right from her school days and was preparing for this. She is a double gold medalist from Orissa University of Agriculture and Technology (OUAT). She sat for IAS in 2011 and cleared the main examination twice. Speaking about her preparation for the examination, she said that she initially studied for 12-14 hours. But she had to cut it down after marriage and service. However, she continued making qualitative preparations for four to five hours. She made a selection of lessons and studied for the examination. She was very selective in her preparations. She divided her time judiciously between studies and family.

She was not married while appearing for OAS preliminary in 2014. But she was already married when the main examinations were conducted. While facing the interview in 2016, she had already joined service and became a mother.