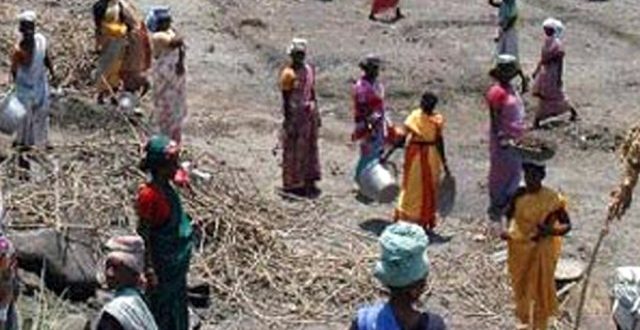 BHUBANESWAR: The Odisha government expects that the total utilisation under Mahatma Gandhi National Rural Employment Scheme (MGNREGS) may cross Rs.2000 crore by the end of this financial year.

The overall utilisation of funds under the scheme during the current fiscal up to February 25 has been to the tune of Rs. 1746 crore while the total utilisation during the financial year 2014-15 was around Rs. 1059 crore.

Holding a review meeting on Friday, chief secretary Aditya Prasad Padhi directed the concerned departments to bring more projects into the fold of convergence with MGNREGS.

He said Odisha has surpassed leading states like Karnataka, Kerala and Maharastra during the current year in the utilisation of fund and expects the total utilisation might touch Rs.2000 crore by the end of March 2016.

Various departments were asked to formulate appropriate project proposals and scale up their activities at the ground level.

Around six crore man days have been created up to Feb 25 against the total man-days of 5 crores created during 2014-15. The achievement in this indicator has crossed 85%, said the release.

Around 16.93 lakh households have been provided employment during this period which shows an achievement of 89%. Participation of women and ST and SC people in man days created has been 95% and 97% respectively.