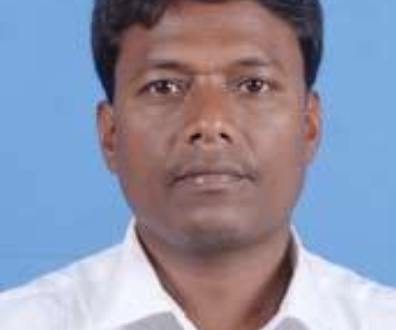 BHUBANESWAR: An MLA in Odisha, who claimed to be a graduate in his nomination paper filed during 2014 elections, is appearing the ongoing High School Certificate (HSC) examination being conducted by Board of Secondary Education.

Interestingly, the lawmaker had mentioned in the nomination papers that his educational qualification as a graduate raising eyebrows over his qualification after he appeared the HCS examination.

Kulesika said that he is a graduate of Indira Gandhi National Open University (IGNOU) and even a class seven pass out can become a graduate under the distance learning national university.

“I could not continue my education after the death of my father. Besides, my marriage was held when I was just 17 years old. After becoming an MLA, I thought to continue my study,” said the tribal MLA.

In 2012-2013, when he was a student of Dushmantapur High School, his father died, and he had to discontinue his studies. He added that he wanted to pursue further studies in Journalism and Mass Communication.