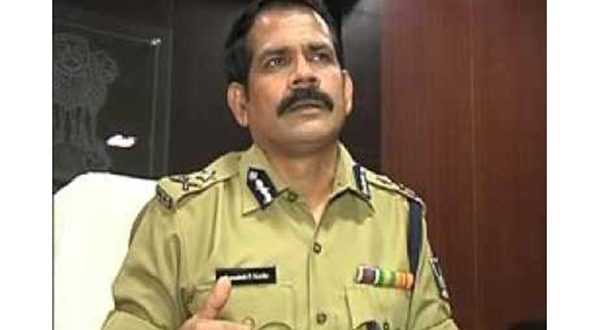 BHUBANESWAR: Odisha’s Central Range IG RP Koche on Thursday admitted that he was interrogated by the CBI in connection with Seashore chit fund scam. He, however, did not divulge more over the development.

“This is an investigative process, and I cannot divulge details of it. I have given clarification on what I was asked,” Koche told media.

Koche was on Wednesday grilled by CBI sleuths at an undisclosed location in the capital city for his alleged links with chit fund firm Seashore. The top IPS officer was questioned as his name figured in a diary seized from the possession of one Subhankar Nayak, a broker arrested by the CBI in 2014.