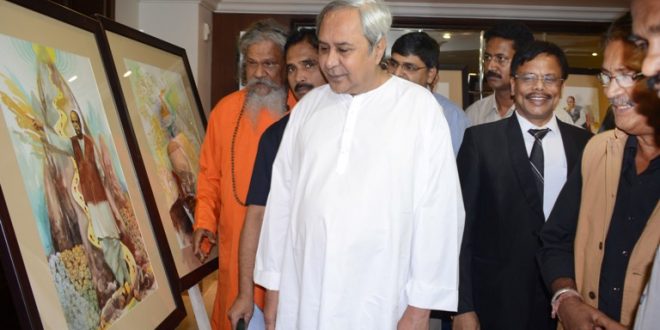 BHUBANESWAR: Odisha Chief Minister Naveen Patnaik on Thursday called upon Odia youths to follow the footsteps of legendary leader Biju Patnaik and reaffirm their commitment to building a resurgent and developed Odisha.

“He (Biju) was a colossus who loved to do big things and at the same time he was a down to earth leader who loved to spend time with the poorest if the poor and share his feelings,” Patnaik said while inaugurating a conclave.

Biju Patnaik’s birth centenary would be celebrated on Saturday.

He said Biju Patnaik was a phenomenon who was ahead of his time and continues to live in the hearts of the people in Odisha and his grand vision for Odisha is timeless.

Nineteen years since the passing of Biju Patnaik, many things have been said, many newspaper columns have been filled, and many books have been written on him, the Chief Minister pointed out adding, one thing can be said with certainty that he (Biju) was a phenomenon.

“Biju Babu was a great Odia, who wanted to rewrite the history of Odisha by bringing back the ancient glory of Kalinga Empire. Again his patriotism was so strong that he was several times at the forefront to save the country from foreign aggression,” Patnaik said.

Biju Babu also successfully contributed to the freedom movement of Indonesia. He was truly a global Odia, who had a global vision for his home state, he added.