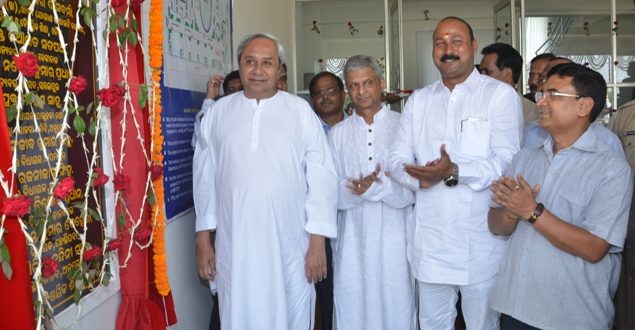 The BPITOT, first of its kind, has been constructed at a cost of Rs.17.61 crores. The institute is well equipped with state of the art laboratories for Fitter, Electrician & Electronics Mechanic CITS trades to impart training to the Instructors of the ITI of the state as well as outside. Equipment and machinery have been installed at a cost of Rs 3.4 crores, said a release.

The BPITOT has commenced training of the first batch of 58 ITI Instructors of the state, which was appointed recently. They will get training in two semesters of six month’s duration each on CITS pattern under the aegis of NCVT New Delhi.

It may be mentioned that the state has recently appointed 295 instructors who will be trained in the institute in phases.

The BPITOT will fulfill the long standing need of having an institute for training of trainers, in the absence of which the Instructors were being deputed to ATIs outside the state namely, ATI Howrah, ATI Hyderabad, ATI Kanpur, ATI Chennai, etc.institute, which was a costly affair in terms of time and resources, the release added.

9 vocational instructors have been roped in from CTTC, Bhubaneswar. The Institute is a residential one with well-furnished hostel facilities to accommodate 128 teachers at a time. The institute is spread over five acres of land near Talcher bus stand and has been constructed by IIDCO.