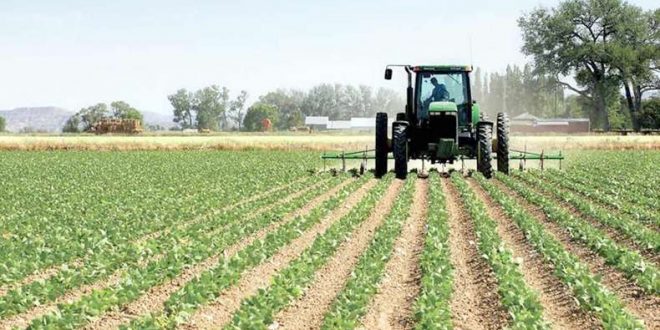 Presenting the agriculture budget, Finance Minister Pradeep Amat proposed a start-up fund for the promotion of entrepreneurship in the agricultural sector business, agriculture-based industries, and enterprises.

The budget focused on crop diversification from paddy to other cereals and other high-value crops.

The government proposed to provide irrigation facilities for another 2.57 lakh hectares during the year 2016-17.

“The focus will be on completion of on-going major, medium and minor irrigation projects along with the installation of Mega Lift, Shallow and Deep Bore Wells and Micro Irrigation facilities to optimize water use efficiency,” said the finance minister.

As women contribute a significant portion of the state, the government proposed to launch a special programme for ‘Promotion of Gender Friendly Tools for Farm Women in Odisha’ so as to relieve them of drudgery and improve their work efficiency.

Besides, the budget offers an interest subvention of Rs 227.38 crore over a period of three years for drought affected farmers for conversion of short-term loan to a medium term loan in the aftermath of the drought.