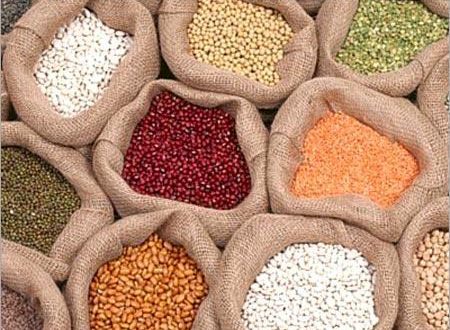 BHUBANESWAR: A day after getting assurance from Odisha government, the Federation of All Odisha Traders’ Associations (FAOTA) on Sunday withdrew its strike by deciding to import essential food items from other states.

FAOTA took the decision after the approval of general body meeting, which decided to suspend the strike until end of the budget session of Odisha Assembly.

The traders had launched strike on April 1 demanding waiver of 5% Value Addition Tax (VAT) on the import of pulses, wheat and wheat products.

FAOTA General Secretary Sudhakar Panda said the traders’ body took the decision after getting assurance from the Odisha government that it would consider their demands over relaxation on the imposition of VAT on the pulses and wheat products.

He said they had suspended the strike until May 26 when the budget session of state Assembly ends.

On Saturday, finance minister Pradeep Amat had informed that the state government would hold a meeting with FAOTA to discuss their demands after the assembly session is over.

FAOTA has been citing that as many as 25 states have exempted VAT on pulses, wheat and wheat products, while the Odisha government has imposed 5% VAT on these items.