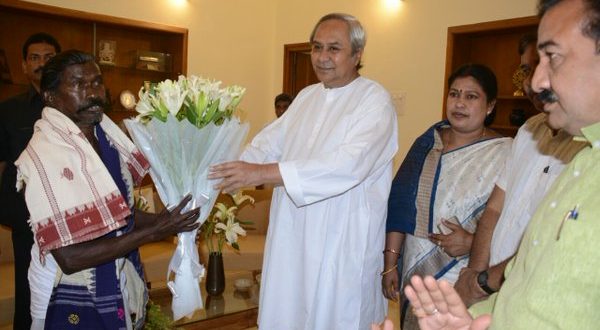 He said the proposed institute would be named after the 66-year-old Kosli poet. Lauding Haldhar Nag for his contribution, Patnaik presented a shawl, a silver filigree work, and a flower bouquet.

The research centre would help in thriving Kosli literature in the state. It would also take poetry to new heights, and he would dedicate his life to achieve it, said Nag.