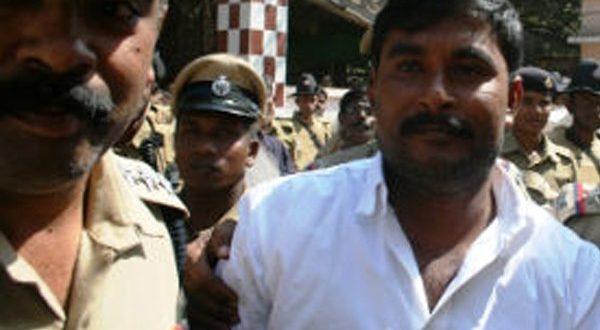 BERHAMPUR: Former Congress MLA Ramesh Jena, who has been arrested for his alleged involvement in several criminal cases, has landed in another trouble as a woman from Berhampur alleged that she was raped several times by Jena since 2013.

A woman from Gandhinagar area has filed a rape case before Berhampur police against the arrested MLA.

The victim, a widow, said that she was repeatedly raped by Ramesh Jena after his husband died of cerebral malaria in 2004.

The victim said she was trying to run the transport business and liquor shop of her husband, which was not allowed by Jena and his associates.

“Jena along with his associate Bidu Bisoi came to my house one day in 2013 asking me to help running the business. But, suddenly his associate closed the door outside, and Jena forcibly raped me,” she told a news channel.

She said then she was raped several times.

She also said that even though she lodged a complaint against Jena after the incident, no action was taken against the Congress leader.

Ganjam SP Ashish Singh said a case had been registered against Jena for repeatedly raping a widow and filming the act.