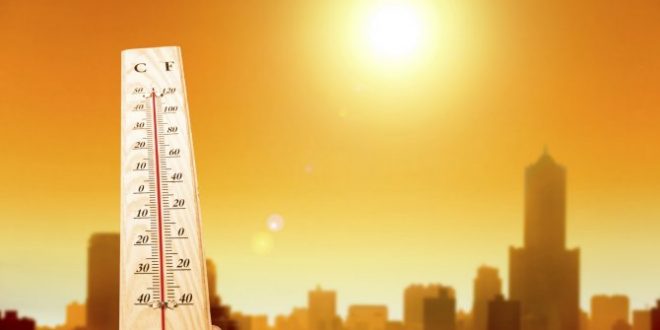 BHUBANESWAR: With intense heat wave continuing across Odisha, the state government on Monday declared to close down all schools to protect the students from the scorching sun.

“Keeping in view of the heatwave, we have decided that the schools will remain closed until April 20. If examinations are scheduled to be held during the announced holidays, school authorities will undertake the exams in morning or evening hours,” said special relief commissioner Pradipta Kumar Mohapatra.

He said the government took the decision after getting the feedback from IMD Bhubaneswar director that the heat wave would continue till April 20.

He said next decision over the functioning of schools would be taken after reviewing the situation after April 20.

Meanwhile, the people across Odisha continued to reel under the scorching sun as 17 places recorded above 40 degree Celsius while the capital city virtually turned into a hot cauldron, which recorded 45.8 degree Celsius breaking all-time record in the month of April.

The previous highest temperature recorded in Bhubaneswar was 45 degree on April 23, 1985.

IMD Bhubaneswar director Sarat Sahu said the temperature would rise further if the wind flow from the sea towards the surface does not set in early.