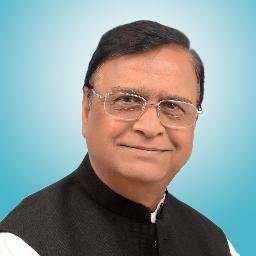 Pressure Building On Naveen To Act Against Das Burma

BHUBANESWAR: Pressure is mounting on the Chief Minister and BJD supremo Naveen Patnaik from within the party to act against Minister Sanjay Das Burma for his alleged involvement in the chit fund scam.

After BJDMP Bhartruhari Mahtab and excise minister Damodar Rout, another BJD MP Nagendra Pradhan has opened up his mouth to the issue and launched a veiled attack at Das Burma citing an instance from Hindu epic Ramayan.

“If it is about morality, Lord Ramachandra had banished Devi Sita in Ramayana knowing that she was a Sati. I believe in the principles of Ramayana,” Pradhan told reporters here.

Asked whether he wants Sanjay to quit and come clean in the probe process, Pradhan said it is the chief minister, who has to take a decision on the matter.

Replying to a query whether the chief minister is under pressure to take action against Sanjay Das Burma due to his growing clout in the party affairs, Pradhan said all ministers are equally empowered under the leadership of Naveen Patnaik.

“The Chief Minister is reviewing the situation, and he would take appropriate action at the right time. I told you what I believe,” he added.