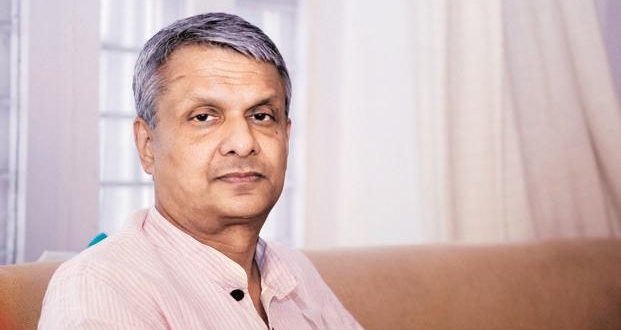 BHUBANESWAR: A day after launching a veiled attack at minister Sanjay Dasburma for his alleged links in the chit fund scam, BJD MP Tathagata Satapathy on Saturday met Odisha chief minister Naveen Patnaik over the scarcity of drinking water in Dhenkanal.

Satapathy, who met the chief minister at the state secretariat, denied of having any discussion over his remark on Sanjay Dasburma.

Notably, the BJD MP on Friday criticised the minister indirectly for his alleged links with the chit fund firm Artha Tatwa group.

“There are a lot of rats in the godowns of Food Corporation of India (FCI) across the country. These rats secretly eat rice, sugar and wheat in the godowns. It does not mean that the entire godown would be destroyed because of a few rats. But, they later fall into the trap,” Satapathy told media persons here.

“The wise man will pick the rat and put it outside the godown very cleverly. And you don’t need to kill the rat as it will automatically die under the sun,” he added.

The statement of Satapathy came in a day after BJD MP Nagendra Pradhan maintained that the minister should honour public opinion.

“If it is about morality, Lord Ramachandra had banished Devi Sita in Ramayana knowing that she was a Sati. I believe in the principles of Ramayana,” Pradhan told reporters on Thursday.