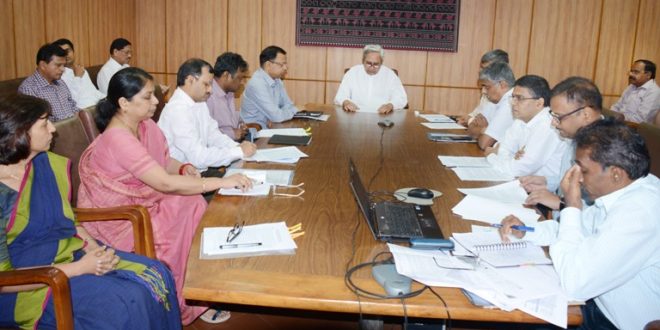 Heat Wave In Odisha: Schools To Remain Closed Till April 26

BHUBANESWAR: As there is no sign of respite from the rising temperature, the Odisha government on Tuesday announced to extend the holidays of schools until April 26.

School and Mass Education Department sources said that schools would remain closed until April 26 given the rising mercury.

Earlier, the Department declared to close down schools until April 20.

Meanwhile, the temperature in several parts of the state has recorded above 40 degree Celsius. Western Odisha has turned into a cauldron.