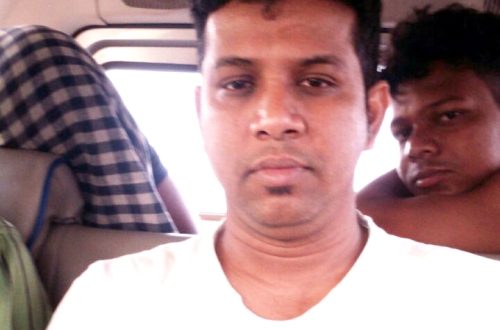 Earlier today, police had sought five-day remand of the most wanted pimp, who was arrested by a quick action team of commissionerate police from Kolkata on Thursday.

DCP Satyabrat Bhoi said Sunil Meher would be quizzed about his sex network in the city as well as across the state.

Besides, it would try to find out how Meher brought young foreign women into the state and engaged them in the flesh trade.