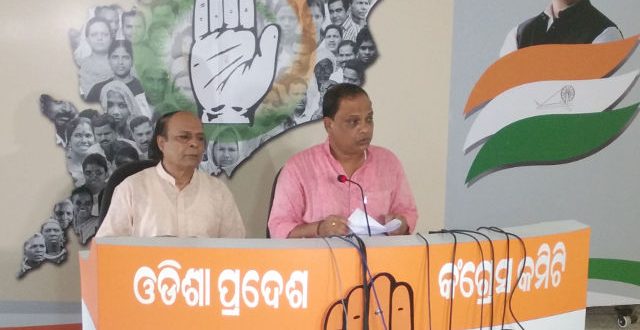 The state Congress said Kohinoor belongs to Lord Jagannath as Punjab’s Maharaja Ranjit Singh had wished to offer it to the 12th century shrine before his death.

BHUBANESWAR: Odisha Congress on Wednesday jumped into the famous Kohinoor diamond controversy by urging the state assembly to pass a unanimous resolution to bring back Kohinoor diamond from Britain in order to place it at Jagannath temple in Puri.

It has also decided to file a petition before the Supreme Court claiming lord Jagannath’s ownership on the precious diamond.

“We have decided to file a petition before Supreme Court to place Kohinoor diamond at Jagannath temple. Kohinoor diamond belongs to Lord Jagannath as Punjab’s Maharaja Ranjit Singh had wished to offer it to the 12th century shrine before his death,” said Pradesh Congress Committee (PCC) president Prasad Harichandan.

He said the state assembly should pass the resolution to put pressure on the central government to bring back the diamond from Britain.

He also questioned the silence of Odisha government over the issue stating that the inaction of the government is unfortunate.

“This is not a political issue. This is related to our sentiment. A PIL has already been filed in the apex court to bring back the diamond. The Shree Jagannath Temple Administration and state government should be intervenor,” said the PCC president.

Notably, the court started hearing over a public interest litigation seeking to bring back the diamond to India.

He also urged the state MPs to raise the issue in the Parliament.

Harichandan said a delegation of Congress would meet the authorities at ministry of external affairs in the second week of May to press their demand for returning the diamond and place at Jagannath temple.

Notably, the 105-carat diamond is set in the crown of British Monarch and is on display with the Crown Jewels in the Tower of London.

Congress president claimed that Maharaja Ranjit Singh had expressed his desire through a communiqué to offer Kohinoor diamond to Lord Jagannath temple.

The communique has been preserved at the National Archives in New Delhi.

He said the wish of Ranjit Singh is known by a letter sent by the political agent and commissioner to Peshawar to the officiating secretary of the Indian government in July,1839.

“During the few last days of his illness His Highness is declared to have been bestowed in charity many jewels & others prosperity to the supposed value of fifty lakhs of Rupees during his jewels be directed the Well Known Cohinur diamond to be sent to the temple of Jagannath and observed that no one carried away with him his wordly wealth and that such a request would perpetuate his name,” wrote the political agent and commissioner to Peshawar to the officiating secretary of the Indian government on 2nd July,1839.

The letter was circulated to media at a press conference of Congress on Wednesday.