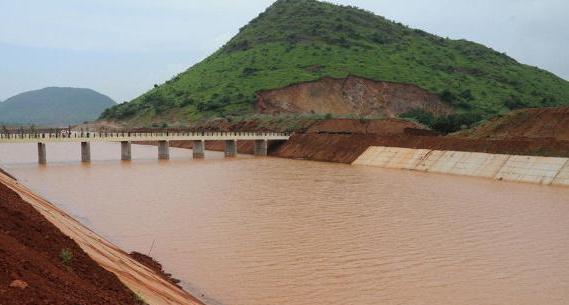 BHUBANESWAR: Odisha chief minister Naveen Patnaik has written more than a dozen letters to centre since 2006 expressing objection to the Polavaram irrigation project, which has been a bone of contention for three states-Odisha, Chhattisgarh and Andhra Pradesh.

Besides, the ruling BJD and opposition parties are fighting over the Polavaram project back home.

Of total 15 letters on Polavaram, seven times he has addressed it to former Prime Minister Manmohan Singh and his successor Narendra Modi, official sources said.

Coming down heavily, the opposition parties described Naveen as a chief minister of writing letters. They criticized Naveen for not taking an all-party delegation to lodge protest against the project.

Naveen had sought intervention of Singh for the first time in October 2006 following a judgment of Orissa high court which said there should not be any submergence in Odisha territory by the project.

Thereafter, he had addressed Prime Minister in a series of letter requesting not to allow construction of the Polavaram project (January, 2009), not to accord National Project status to the controversial project (July, 2009), requesting withdrawal of the notification regarding final approval of forest clearance (July 2010), requesting to direct the Andhra Pradesh government not to proceed with tender process till all the cases cleared in Supreme Court (July 2012), requesting not to allow construction of Polavaram project (June  and September, 2015).

Prior to this, in May 2006, the chief minister had raised objection to the project through a letter to his Andhra Pradesh counterpart to reformulate the project to avoid submergence inside Odisha territory.

In July 2006, Naveen had again written a letter to former Andhra Pradesh chief minister Y S Rajasekhara Reddy not to go ahead with the project without proper examination of all the issues.

Naveen sought intervention of Union minister of ministry of environment and forest first in June, 2006 to withhold the forest and environment clearance (EC) for the projects again in July 2010 to withdraw notification regarding final approval of forest clearance.  In March 2011, he had again written a letter to the Union minister of MoEF to conduct public hearing for the project only after pronouncement of judgment by the apex court.

Among others, the Odisha chief minister had written two letters to Union minister of water resources first in September 2006 objecting grant of EC without conducting public hearing in affected areas from Odisha side and later in January 2011 to revoke the technical clearance granted to the project.

In June, 2013, he had shot off another letter to deputy chairman of planning commission requesting not to grant revised investment clearance to the project. 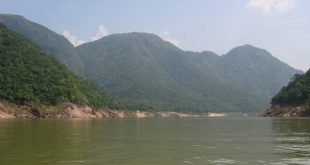 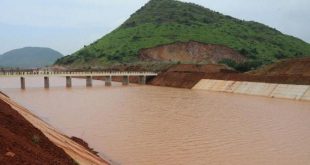