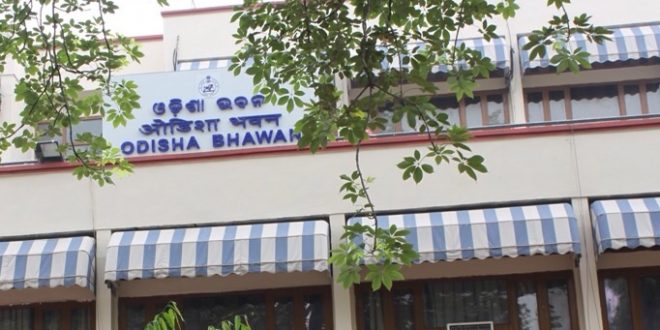 NEW DELHI: A minor fire broke out at Odisha Bhawan in New Delhi on Friday. However, there was no loss of life and major damage to property due to the fire.

Sources said the fire broke out at the first floor of Odisha Bhawan due to electric short-circuit. However, the exact cause of the fire is yet to be ascertained.

An official of Odisha Bhawan said some furniture were gutted due to fire.

After getting information, fire tenders rushed the spot and successfully doused the fire.