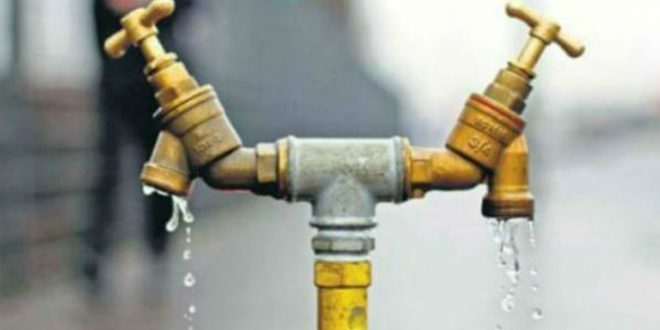 BHUBANESWAR: A total of 143 projects involving Rs 530.40 crores were proposed for taking up in the state annual action plan (SAAP) for nine AMRUT cities in the state in the 2016-17 financial year.

Out of 143 proposed projects, 91 water supply projects with a cost of Rs 487.00 crores, 4 Sewerage and Septage Management projects-two each at Rourkela and Sambalpur with a total cost of Rs 20.55 crores and 48 park projects with project cost of Rs 22.85 crores have been proposed for SAAP 2016-17, said a release on Saturday.

Out of the proposed 91 water supply projects, Rs 123.60 crore is for providing water supply to 329 slums in the AMRUT cities which is around 25% of the total project cost, it added.

Chief Minister Naveen Patnaik has declared that every household in urban poor would be provided water supply connection free of charge. To fulfil this promise, individual standalone water supply projects are taken up for slum areas in AMRUT cities to provide two tap connection to each urban poor house hold.

Adequate consultations have been made by the respective Urban Local Bodies at the city level with the citizens and people’s representatives while preparing the State Annual Action Plan (SAAP) 2016-17, said an official.

The draft SAAP was presented on Saturday before the MPs, MLAs and Mayors/Chairpersons of all AMRUT cities as part of the consultation process.