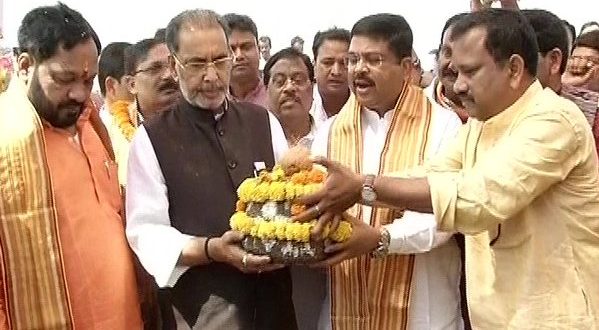 BHUBANESWAR: Farmers across Odisha on Monday observed Akshaya Tritiya to mark the beginning of the farming season in the state.

He also addressed a state level Krushak Divas programme where the chief minister highlighted various initiatives taken by the state government for the benefit of farmers.

He also said one lakh borewells would be dug in next one year for irrigation facilities.

Singh observed the day by doing the ceremonial ploughing in the fields at Kandarpur in Cuttack. 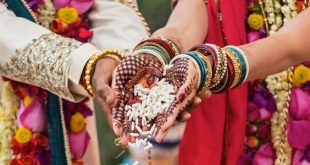 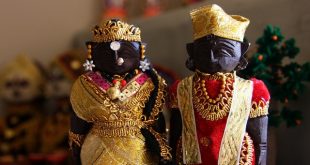 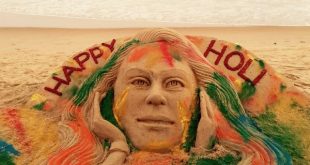