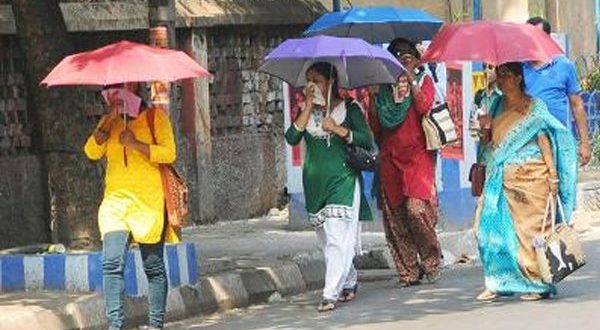 “Death of 17 persons due to sunstroke has been confirmed after enquiry. In 75 cases out of total 174 reports of alleged death due to sunstroke received from different sources, the death has been found to have occurred due to other reasons,” said a release of special relief commissioner.

The highest temperature of 42.2 degree Celsius was recorded at Sambalpur followed by Titilagarh 42.0 degree.