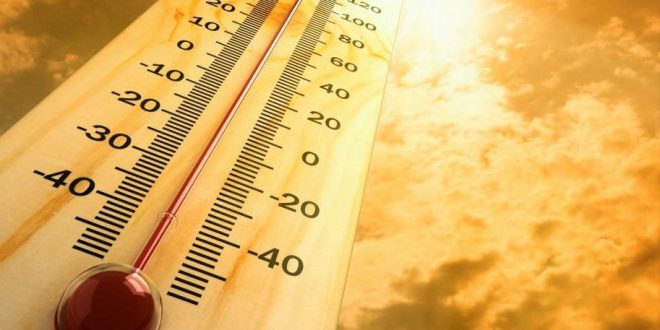 Bhubaneswar: The capital city of Odisha the 40 degrees mark for the first time this year while Malkangiri recorded the highest temperature of 42.8 degree Celsius in the state on Tuesday.

The state government confirmed one death due to heatstroke.