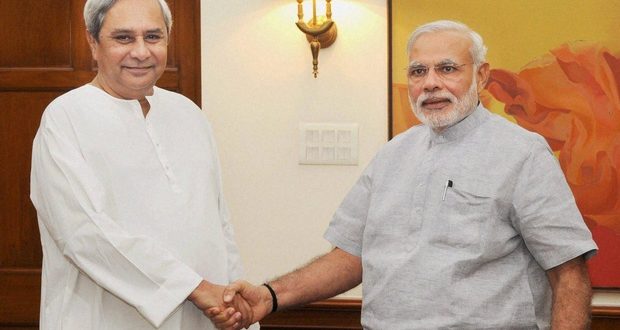 Meeting the Prime Minister at New Delhi, the Chief Minister sought to release the remaining drought assistance for disbursement among the affected people in the state.

He apprised Modi that about 29,000 villages were affected by drought in 215.

Besides, he also raised delay in repair work of Jagamohan and urged to direct the ASI to start work on war-footing.

The Chief Minister also sought to increase in wage for MGNREGS workers in the state to meet the drought situation.