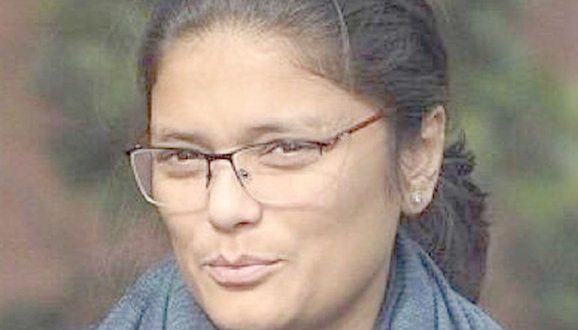 BJD Is A Party With Nil Ideology: Congress

BHUBANESWAR: All India Congress Committee (AICC) Spokesperson and Congress MP Sushmita Dev on Thursday slammed the ruling Biju Janata Dal (BJD) in Odisha saying that it is a party having no ideology.

“BJD is a party with nil ideology. It is an opportunist party, which favours BJP at centre even though it is claiming that the party is opposed to BJP,” said the Congress MP at a press conference here.

Branding BJD as ‘B’ team of BJP, she said they (BJP-BJD) are two sides of the same coin.

In order to substantiate her statement, she cited that the CBI probe into the chit fund scam has been slowed down as both the parties have struck a deal.

“Being a parliamentarian, I know how the BJD members switch their stands in the Lok Sabha when bills are discussed,” said the Congress MP.

She also came down heavily on Modi government which completed two years at centre.

She said the government has failed to deliver on the promises made during the election campaign in 2014.