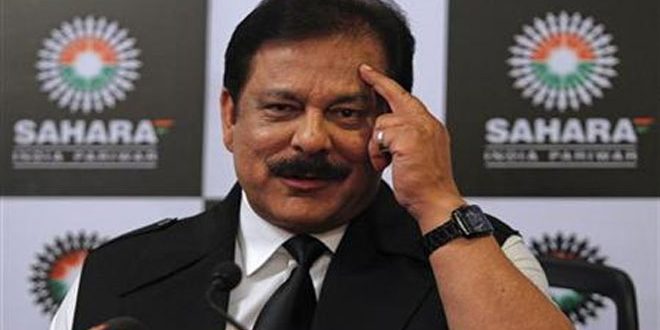 CUTTACK: The Commissionerate Police on Sunday imposed Section 144 of CrPC at the meeting venue of Sahara India Pariwar chief Subrata Roy in Cuttack.

The police imposed restrictions on visit of Subrata Roy, who was scheduled to address the workers of Sahara India at Indoor Stadium in Cuttack.

The police also vacated the place after cancelling the meeting. Subrat Roy is in a star hotel in Bhubaneswar.

Crime Branch Special DG B.K. Sharma said notice had been issued to Subrat Roy not to hold any meeting in Cuttack.

“After we got intelligence report that some law and order situation may arise as some chit fund investors have planned to disturb the session, we have cancelled the meeting and vacated the place,” said Police Commissioner YB Khurania.

Notably, the Supreme Court has extended Sahara Group chief Subrata Roy’s parole till 11 July to deposit money to be refunded to the depositors. Roy was sent to Tihar Jail in March 2014.