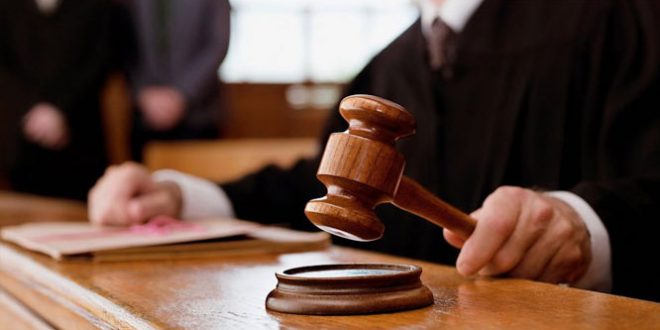 The Lok Adalat was held near the District Legal Services Authority (DLSA) situated on the campus of Rayagada District Court.

During its one day programme at Rayagada, a video show on witchcraft was shown to the public at Bank Chowk. As Rayagada district is dominated by the tribals and there are several cases of deaths due to sorcery and other beliefs, such kind of awareness programme was appreciated by the local denizens.