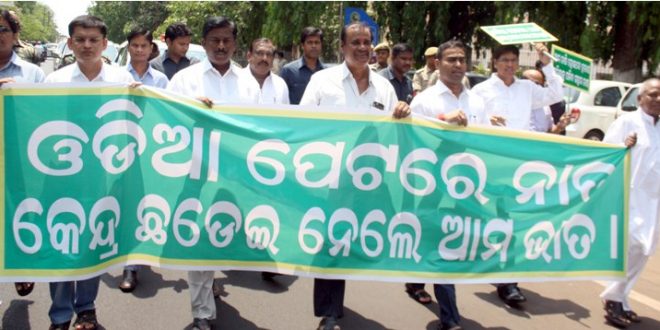 BHUBANESWAR: A day before the visit of Prime Minister Narendra Modi to Odisha, the Centre on Wednesday agreed to Odisha government’s demand for higher rice quota allocation under National Food Security Act.

It was informed by Union Food minister Ram Vilas Paswan to Union Petroleum minister Dharmendra Pradhan in a letter.

“Considering your request and the request of state government, the allocation of rice and wheat has been revised from May 2016 onwards in the ratio as demanded by the state government,” said Paswan in the letter.

Notably, the ruling BJD government has made it a political issue. It had also submitted a memorandum to Governor addressing the President of India during the recently concluded budget session of state Assembly.