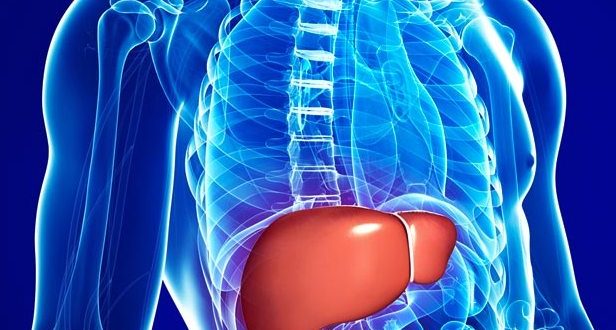 CUTTACK: Even though the state government had taken an initiative to set up a liver transplant facility at the SCB Medical College and Hospital in Cuttack in 2013, it has been hanging fire till now, thanks to the inefficiency of the hospital authorities.

A corpus fund of Rs 12.52 crore was sanctioned to set up the liver transplant unit at the premier medical college in the state. The decision was taken at a meeting, presided over by the then Chief Secretary to strengthen the health-care facilities in the state. Top officials of state health department are reported to have expressed their resentment over the pace of development of the proposed facility.

During a meeting held on May 26 under the chairmanship of state health secretary Arti Ahuja, it was stated that the hospital authorities took a little initiative to commence the specialised service from SCB Medical College and Hospital despite timely sanction of funds from the government to the institution. According to the minutes of the meeting, the directorate of medical education (DMET) and training have now been asked to take stock of the overall situation and submit a report to the department by June 5.

DMET has been asked to make the best use of the existing infrastructure and suggest modification and renovation so that the centre could be started soon.

Meanwhile, the hospital superintendent has been asked to upgrade and renovate the existing operation theatres for taking care of specialised service of a liver transplant.