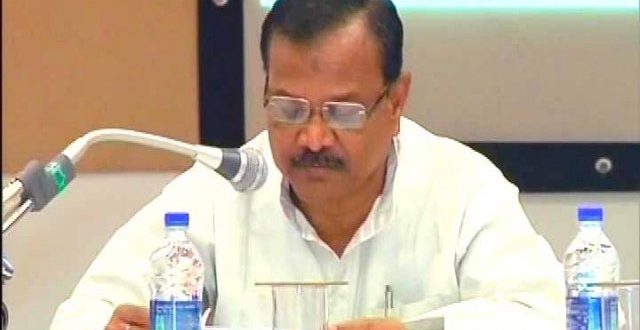 BHUBANESWAR: The Odisha Government on Thursday protested against the Central Government move to hike cess and surcharge.

The Odisha Govt. claimed that the move denied the states their rightful share in the tax devolution.

“This denies the states their rightful share in the tax devolution. Although, successive Finance Commissions have recommended to review the position and reduce the share of cess and surcharge of gross tax revenue, it has not materialised so far,” said Finance Minister Pradip Kumar Amat.

He said the Central Government’s move went against the spirit of cooperative federalism. The states were equal partners with the Federal Government in the increase in tax benefits.

“The Central Government by using their taxation powers have imposed cess and surcharge to finance their share of the Centrally Sponsored Schemes while denying the same benefit to the States,” said Amat.

He said, “At the same time, they have also increased the State share of the Centrally Sponsored Schemes. It is iniquitous. Had it been an increase in the rate of Service Tax the states would have been benefited by way of their share in the Central Taxes.”

Thus, within less than a year, Government of India has imposed cess @ 1% on Service Tax.