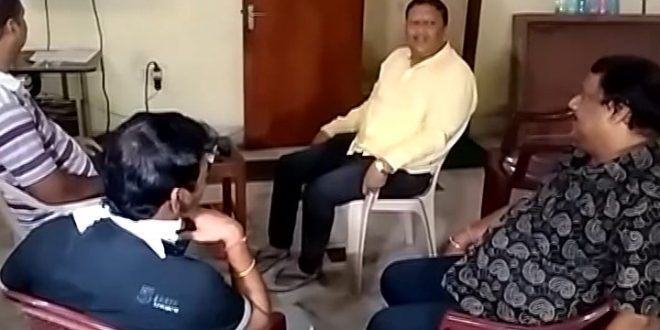 CUTTACK: The Utkal Cine Chamber of Commerce on Friday decided not to allow the film producers associated with chit fund and other illegal activities to produce any Odia films in the state.

The association, which held its meeting at Cuttack, decided not to cooperate the producers having chit fund links, said film syndicate chairman Dilip Mishra.

The association took the decision after the chit fund links with the Ollywood industry cropped up.

It has also made several guidelines for the new producers.