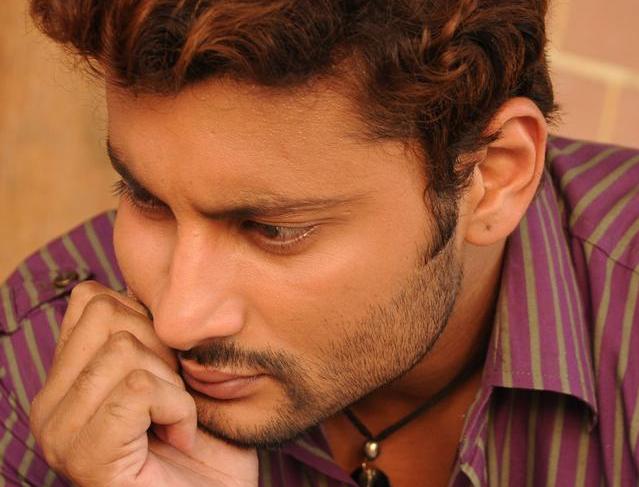 He said there was no iota of truth about his involvement in the chit fund scam.

“You (media) are unnecessarily dragging the issue. This is not based on reality. So, I request all the media not to do the things always,” Anubhav told media persons here.

The actor-turned BJD MP said nobody has the knowledge from where the money comes.

“I have no links with the company. I have never acted in the films produced by the company,” said the BJD MLA.

He also demanded a fair probe into the chit fund scam.