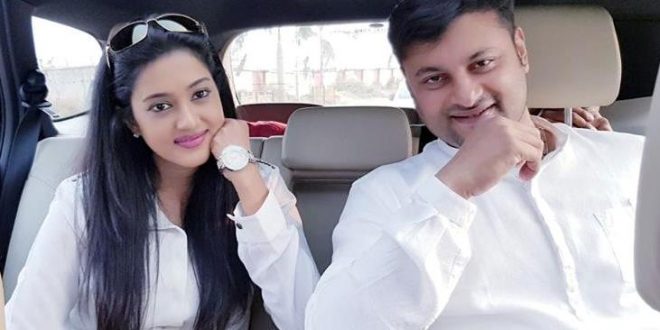 Anubhav requested all to respect the personal space, privacy, and dignity of Varsha, her family, and his family.

“I would like to request all of you to kindly respect the personal space, privacy, and dignity of Varsha, her family, my family, and me,” said Anubhav in a press statement.

“I have maintained a staunch silence on this matter since last few months and never intended to make my personal life public but since there are agenda-driven stories being written about me in media, I am compelled to speak up. Dignity is the right of every individual and there are always two sides to a story,” the BJD MP said.

“It’s always said that marriages are made in heaven but they fail quite several times. And my marriage is not the first one or the last one to fail,” he added.

“I have loved Varsha deeply and married her. I deeply respect Varsha for the successful woman she is. My marriage has been in bad shape since long. I have tried my level best to reason, to explain, to understand, and to make amends; unfortunately, things did not shape up as expected,” said the actor.

“Hence, it seemed the best way to part ways amicably. I and my family sincerely tried our best for a mutual separation just because we were concerned about each other’s social image and dignity.

He said in these troubling times, it pains him to see the malicious, fictitious, frivolous, and baseless accusations that have been levelled against him.

Varsha has moved the Cuttack SDJM Court accusing the actor-turned-politician of domestic violence. On the other hand, Anubhav has filed a divorce case in a Delhi court.