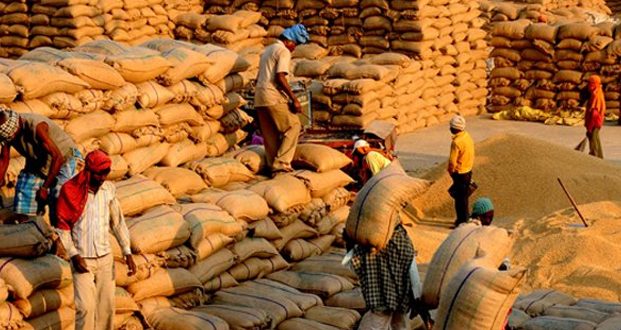 The BDOs of Aul, Derabish and Rajnagar blocks have lodged FIRs against 61 ineligible ration card beneficiaries in their respective police stations on Tuesday.

These ineligible beneficiaries were found in a special inquiry conducted by the administration. They managed to get NFSA ration cards by submitting fake documents and have been lifting the government sponsored subsidised food grains under NFSA-2013, said an official.

Kendrapada district collector Debaraj Senapati said several allegations came to his notice from Aul, Rajnagar, and Derabish blocks that some eligible poverty stricken people have failed to get ration cards in the district whereas several ineligible persons have become beneficiaries.

As a result, he directed a special inquiry in Aul, Derabish and Rajnagar blocks.

Later, the BDO of Aul, Derabish and Rajnagar conducted an inquiry in which they found that as many as 61 persons in the three blocks have been lifting government sponsored subsidised food grains with their ration cards.

These ineligible beneficiaries managed to obtain the ration card by submitting forged documents, he added.

In Derabish block, as many as 46 ineligible persons of Kaupada Gram Panchayat have been identified obtaining ration cards under NFSA and lifting government sponsored subsidised food grains every month.

Acting on the special inquiry report, the district collector, Debaraj Senapati, directed the BDOs of Aul, Derabish and Rajnagar to lodge FIR against the ineligible beneficiaries.

Administration to collect grains with interest

Ramnath Sahu, the CSO of Kendrapara stated that the DM  has also directed the BDOs of the respective blocks to collect the food grains with interests from the ineligible beneficiaries, who had taken grains on subsidised rates.