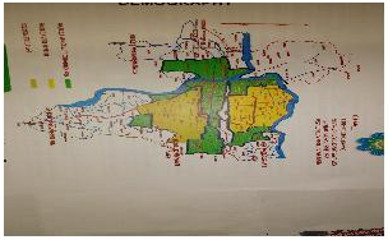 BHUBANESWAR: The Odisha government has submitted the Smart City proposal for Rourkela Municipal Corporation for the participation of second round of Smart City Challenge.

“It is therefore requested to consider the Smart City proposal of Rourkela Municipal Corporation for further necessary action at your end,” said the H&UD secretary in a letter.

The corporation has prepared a Smart City proposal with an estimated cost of  Rs 2571.3 crore.

Notably, the state level high-powered committee meeting held under the chairmanship of Chief Secretary Aditya Prasad Padhi approved the revised project for onward transmission to the Centre on June 25.

The last date of smart city proposal ends on June 30.

The district administration along with the Corporation has augmented their trial to develop the city’s physical and social infrastructure to come out successful in national level competition.

The centre is likely to hold the challenge shortly, informed sources.

The state government expects that this time, Rourkela would receive the Smart City tag. 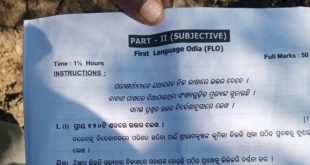 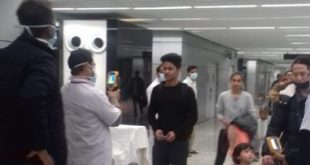