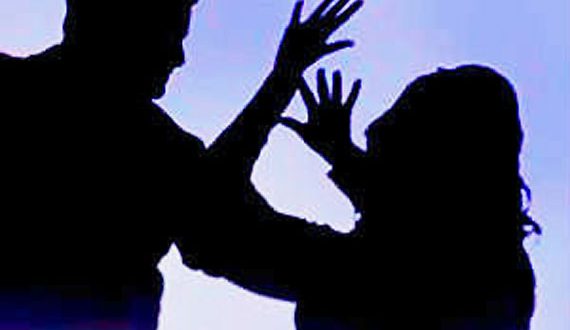 KENDRAPADA: The Kendrapada police have started investigating into the alleged molestation of a married woman by a police sub-inspector of Mahakalapada police station on Thursday.

DSP(Head Quarter) S.N.Das on  Friday conducted an inquiry on the matter in which Surjya Narayan Satapathy, the SI of Mahakalapada police station was allegedly involved.

Notably, the victim had visited the police station to lodge an FIR against her husband, who has married another woman. She was also subjected to dowry torture.

The victim later left her in-laws’ house and stayed with her parents at Mahipal with her child following the torture. On last month, she came to know that her husband allegedly married for the second time.

As a result, she lodged an FIR at Mahakalapada police station against her husband and in-laws alleging that she was tortured for dowry. Though, the police registered a case, the Investigating Officer (IO) Surjya Narayan Satapathy did not take any interest in this case.

Satapathy on Thursday allegedly asked the victim to come to his quarter to discuss the case. Later, he allegedly outraged her modesty and threatened to kill her.

The woman reported the matter before the Additional SP of Kendrapara. Acting on the petition of the complainant, he directed the DSP(Headquarter) to conduct a thorough inquiry and to submit a report within 24 hours.

DSP (Head Quarter), S.N.Das on Friday went to Mahakalapada police station and quizzed the witnesses, including the locals and police personnel who were present on the spot.

The victim’s statement has been recorded and video graphed under Section 164 of CrPC.

“From every aspect, I am conducting the inquiry and also recorded the sub-inspector, Surjya Narayan Satapathy’s statement. But as per the preliminary findings, the allegations has not been established. Besides, we did not come across any evidence against the Sub Inspector,” said the DSP.

He said action would be taken against the police officer if allegations are proved.