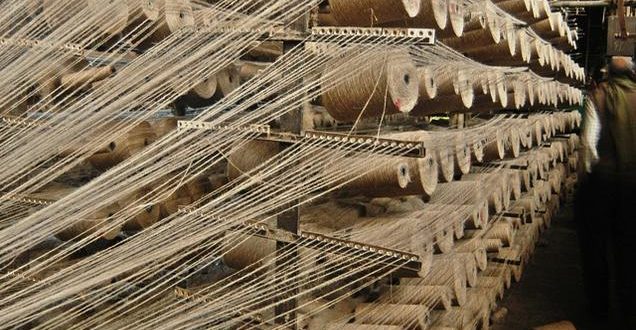 BHUBANESWAR: The state government has requested the Centre to accord in-principle approval to the integrated textile park in Bhadrak district.

Odisha Industrial Infrastructure Development Corporation (IDCO) has proposed to set up the textile park and is in the process of forming a special purpose vehicle (SPV).

“As IDCO is in the process of formation of an SPV with the participation of at least seven textile manufacturers for the development of the textile park in Bhadrak district, the DPR submitted by it for the park may be considered for in-principle approval pending formation of the SPV,” said Industry Secretary Sanjeev Chopra.

In a letter to Secretary, Union Ministry of Textiles, Chopra sought the nod of the Centre to grant in-principle approval for the park.

He said IDCO has requested for relaxation of norms for in-principle approval of detailed project report (DPR) under the Scheme for Integrated Textile Parks (SITP).

Notably, the state government proposed to set up an integrated textile park in Bhadrak with an investment of Rs 70 crore.

The proposed park will be developed over 112 acres of land, said an official.

IDCO has sought Rs 21 crore from the Centre as a grant under the scheme. The proposed park is expected to house about 22 apparel manufacturing units, the official said.

Notably, the then Union Textile Minister Santosh Gangwar, who is now Minister of State for Finance, had informed that his ministry had not received any proposal from the state government regarding setting up a textile park.