It was decided at a meeting chaired by Science and Technology Minister Pradeep Kumar Panigrahi recently.

The UNESCO Kalinga Prize was instituted by former Odisha Chief Minister Biju Patnaik in 1951 for the popularisation of science is an international distinction.

It was instituted under the banner of Kalinga Foundation Trust through UNESCO, Paris.

It is jointly financed by the Government of India, through the Ministry of Science and Technology, the Odisha State Government, and the Kalinga Foundation Trust. 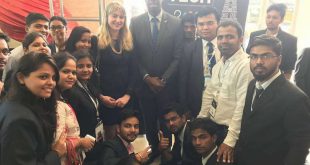