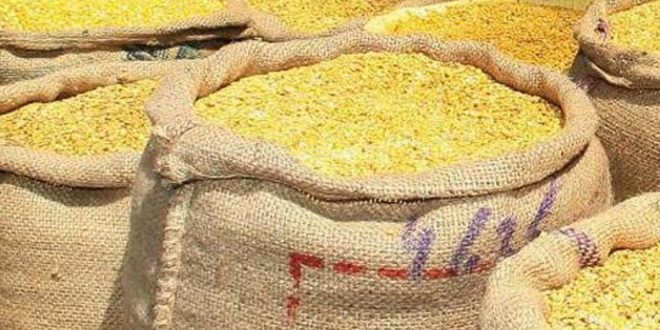 Bhubaneswar: The Odisha government on Friday asked the district collectors to check the price of pulses, which has remained unchanged even after the reduction of VAT to one percent on these products.

The state government has slashed Value Added Tax (VAT) to one percent on pulses and dals with effect from July 1 in view of rising trend in prices of the products in the open market.

“It is now noticed that although the price of Arhar Dal has been decreased to some extent, the prices of other dals have remained unchanged even after waiver of VAT,” said Food Supplies and Consumer Welfare Secretary Pradipta Kumar Mohapatra.

He said since these are procured from other states like Maharashtra, AP, Chhattisgarh, and UP, the prices at source mandies influence the prices of domestic markets of the state.

He said even though it is a national phenomenon, Government of India has expressed its great concern over the matter.

“It is, therefore, requested to convene a meeting of the traders of your district to track source price, wholesale price and retail price of different dals and ensure availability of the same to the consumers with a reasonable profit of margin,” said Mohapatra.

Further, the Civil supplies and M.I. field functionaries may be instructed to monitor the prices till normalcy is restored, he advised.