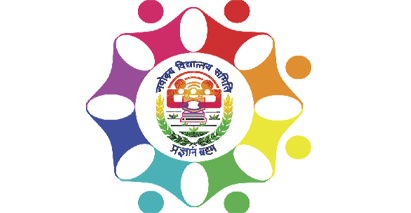 “As Rayagada, Nawarangpur, Kandhamal, Koraput and Gajapati districts are having more than 60% ST and SC population, these districts stake their claims for the establishment of 2nd Navodaya Vidyalaya at par with Malkanagiri district,” said School and Mass Education Secretary Ranjana Chopra.

In a letter to the joint secretary of Navodaya Vidyalaya Samiti, she sought the personal intervention of the Samiti in the matter.

Jawahar Navodaya Vidyalayas are functioning in all 18 left wing extremism (LWE) affected districts of the state.

2nd Jawahar Navodaya Vidyalaya has also started functioning in Malkanagiri district as per approval of MoHRD on the basis of the large concentration of Scheduled Caste and Scheduled Tribe population.